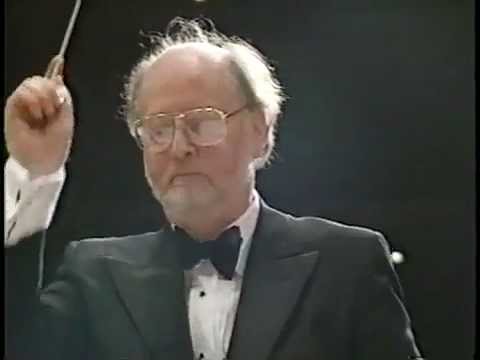 #88 E.T. The Extra-Terrestrial - John Williams In my last post I mentioned the orchestral instrument libraries I compose with. One of those libraries is aptly called Hollywoodwinds although it might be more accurately named Johnwilliamswinds. It's full of his signature runs, trills and other effects that turn a great film into something magical. I chose a video of one of the E.T. soundtrack pieces being conducted by Williams himself. The sound quality may be middling but the
18 views0 comments