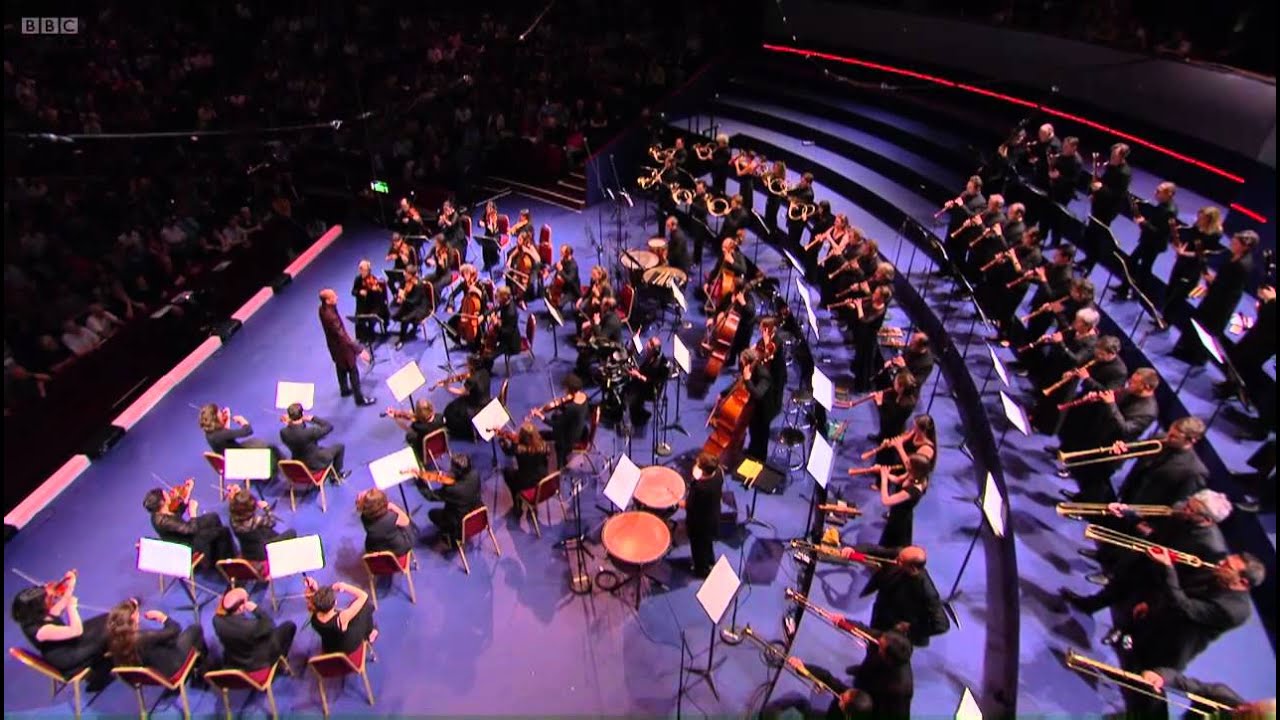 There's nothing subtle about Music for the Royal Fireworks, Handel's bombastic piece that ranks 74th in the Classic FM chart. Apparently it had pretty explosive first outing in 1749. The music launched with greater success than the actual fireworks, which set their wooden stage alight causing havoc. In the video below, taken from the BBC Proms 2012, the orchestra aim to recapture the raucous energy Handel must have intended. The conductor is striking in his sorcerer's outfit.
20 views0 comments 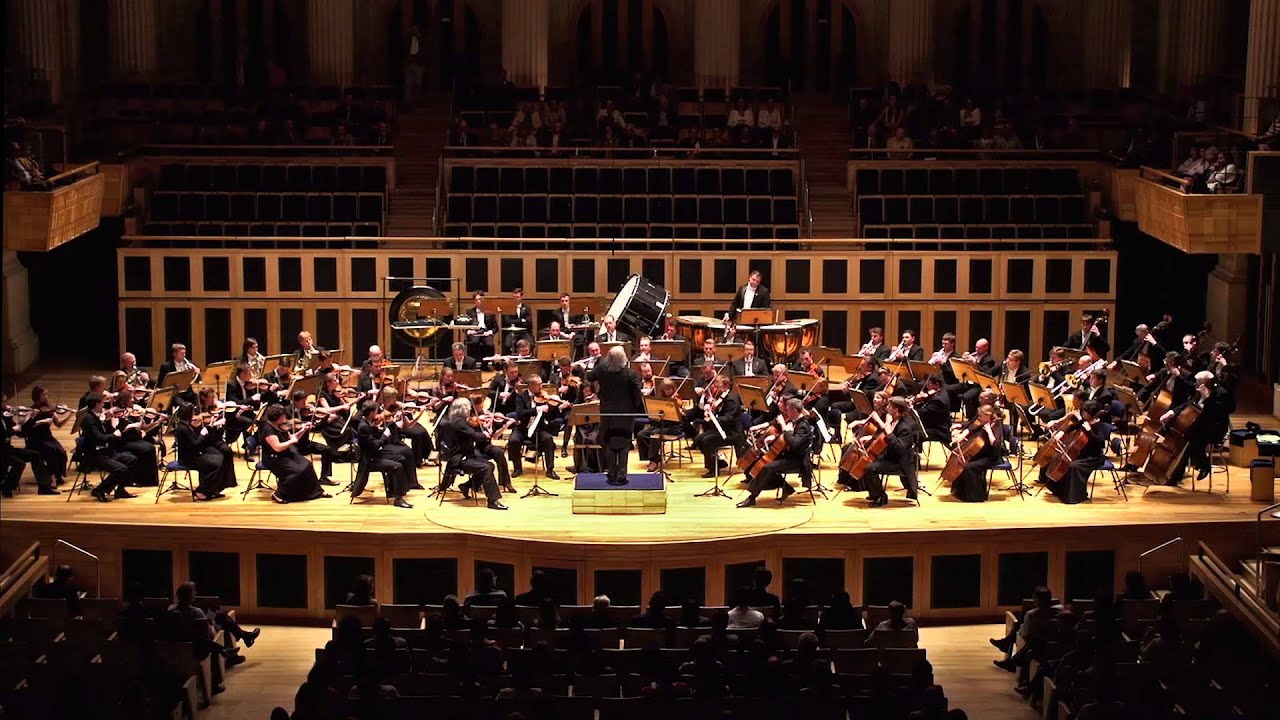 I've been surprised by how many pieces were new to me in this top 100 countdown so far. You hardly expect a Classic FM ranking to include obscure works. I suppose I'm even less familiar with classical music than I first thought. I'd have to have lived under a boulder to not know the pieces in today's post though. At 79th place in the countdown is Tchaikovsky's music for the ballet The Sleeping Beauty, including a waltz so magical it even made it into the Disney film version o
28 views0 comments 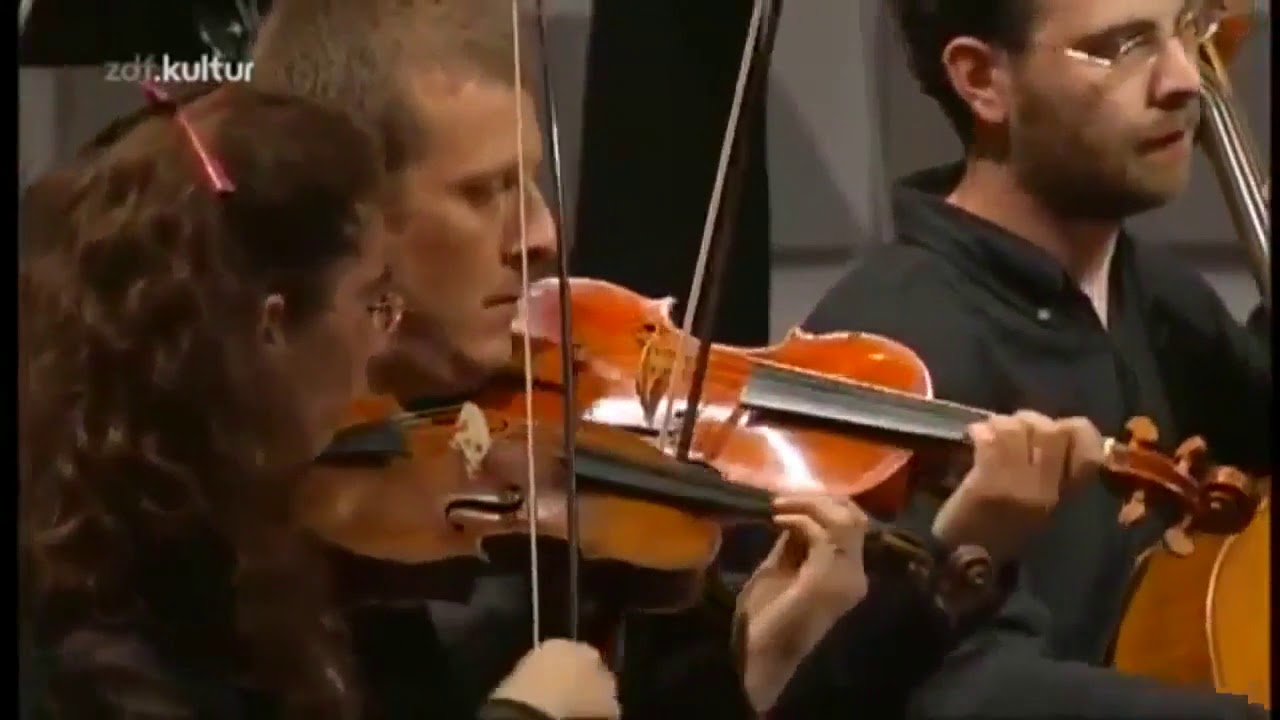 After a hiatus, I'm diving back into my countdown through Classic FM's top 100 popular classics. Handel makes his first appearance at 86 with his well-loved Water Music suites (although I think the German Wassermusik has a better ring to it). If you want to hear most recognisable section first, skip ahead to 28:36 in the video below. My YouTube searches so far have revealed a decent number of Historically Informed Performances, and the Water Music video here is one of them. Y
23 views0 comments